If you have HBO here’s a list of shows I recommend: 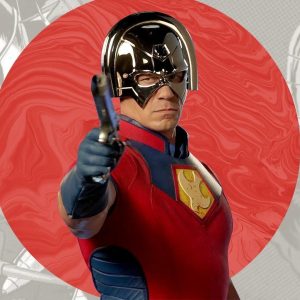 Associated with the second suicide squad movie The Suicide Squad, Peacemaker takes place after the events of the second movie. It stars John Cena, and the original black ops team actors from the movies, while also including new characters/actors. The premise of the show focuses on John Cena as Peacemaker a villain/vigilante in the DC universe and his life as a hostage to the U.S. Government and pseudo-government operative dealing with an alien invasion.

Featuring actors such as John Goodman, and Danny McBride. This show follows the family of the Gemstones, a world-famous televangelist family with a tradition of deviance, greed, and charitable work. At certain points, the show goes a little over the top, but overall is a great comedy with hilarious antics and a compelling comedic storyline. 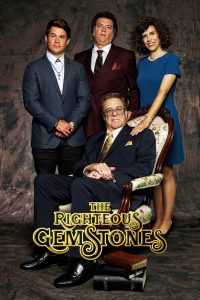 On Netflix check out these following shows:

Inside job is an adult-themed cartoon based around the conspiracies that exist in our world. Confirming them all to be real. Yes, that’s right Lizard people, Mole People, Hollow Earth, Chemtrails, and any other wacky conspiracy exists in this world run by a shadow government/organization called Cognito Inc. If you like shows similar to Family Guy, Rick &amp; Morty, Futurama, etc. This will be a show for you. 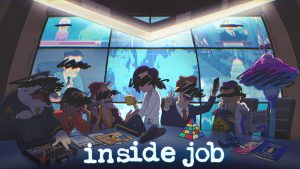 Inside Job on Netflix